Get fresh music recommendations delivered to your inbox every Friday.
We've updated our Terms of Use. You can review the changes here.

damn it was a hell of a time 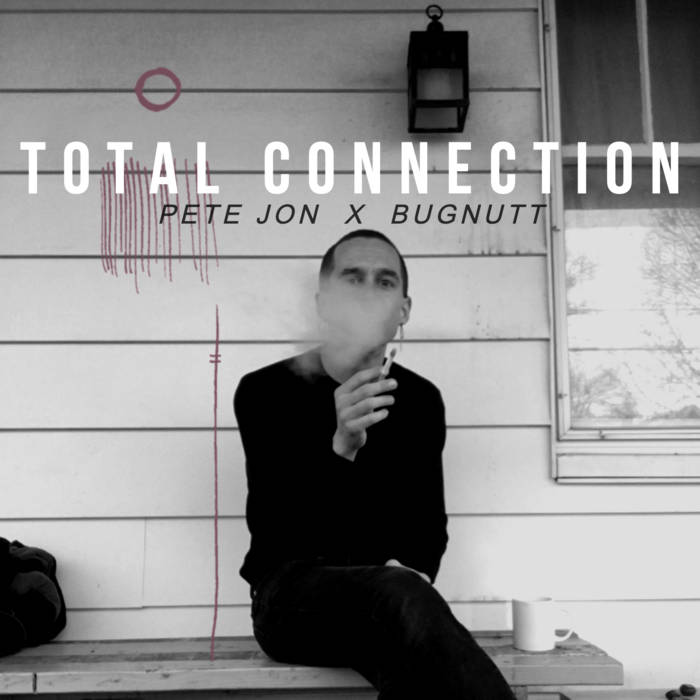 damn, it was a hell of a time
I never knew a body so broken
or the warm disease of memory
or the violence of family
you would die every day if you coulda
you would die of a million minutia

damn, it was a hell of a time
and I know it's never over
still I open up my beating heart
to the morning light on the far wall
and the summer wind at the window
I never felt so umbilical
have you ever felt umbilical?

Pete Jon is a singer-songwriter and collaborative producer in the DIY tradition.